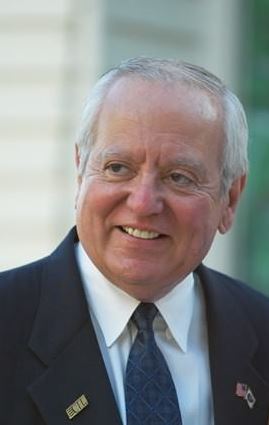 With Texas origins, William R. “Bill” Cortez began his transportation career in San Antonio, Texas eventually settling in Georgia in 1981. Georgia, being a major hub for transportation, offering rail, over the road transport, a major airport and ocean port access afforded Bill the opportunity to use his 40+ years of industry experience to cultivate his vision that would eventually become CorTrans Logistics.

In 1999 Bill founded CorTrans Logistics, LLC. This meant assembling a cohesive team of experienced individuals who took the art of listening to a new level. He applied his skills and knowledge to build a company that values the relationship between employees, shippers, and partner carriers equally.

He knew customers understood what they needed, carriers knew what they could provide, but communicating the details took more than a good ear and knowledge of the industry. Bill provided the blueprint to merge those two concepts into one mission to provide outstanding service.  In doing that, Bill created a company that gives our customers a “one-stop shop” with tailor-made plans for their transportation and logistics needs.

Bill and Gloria’s only daughter Mariscela came on board in 2009 and currently holds the title of CAO. Mariscela will carry on the family tradition at the helm of CorTrans as a second-generation CEO in the near future.

To this day, we still follow our founders’ vision by listening to our customers and finding the right solution for their transportation needs.

Our seasoned leadership and their team bring more the 150 years of collective experience to help you solve your greatest transportation requirements. 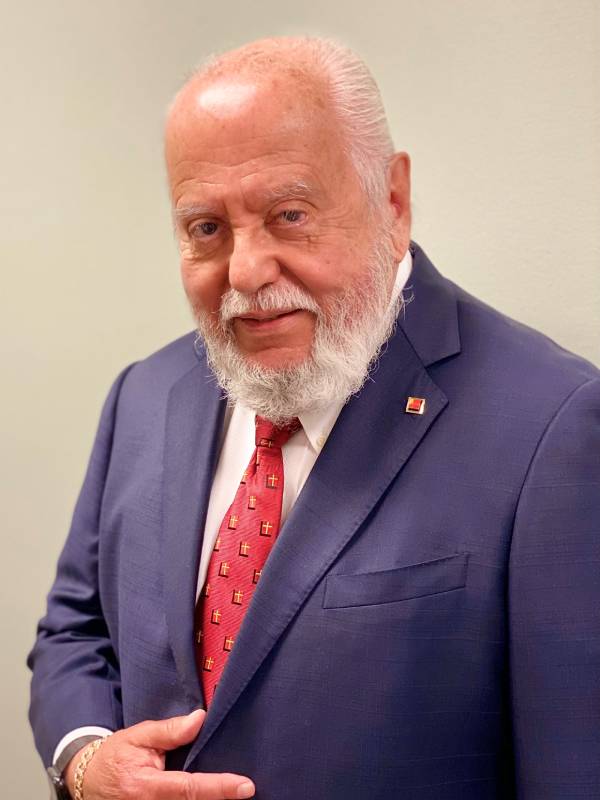 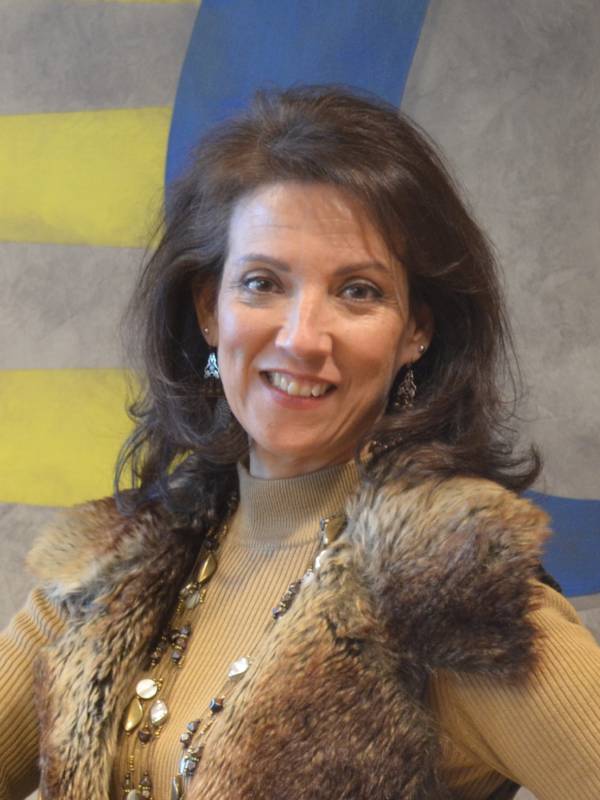 We recognize the commitment to supplier diversity that is embraced by corporations and government agencies today and we can add diversity to your supply chain. It would be a privilege to handle your transportation needs and we welcome the opportunity to discuss how CorTrans Logistics can provide solutions that work for you. 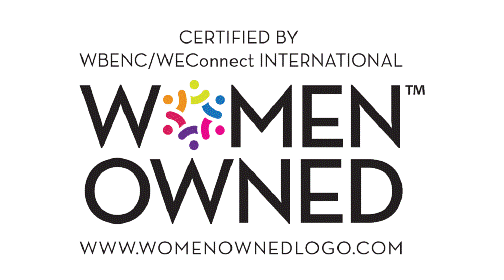 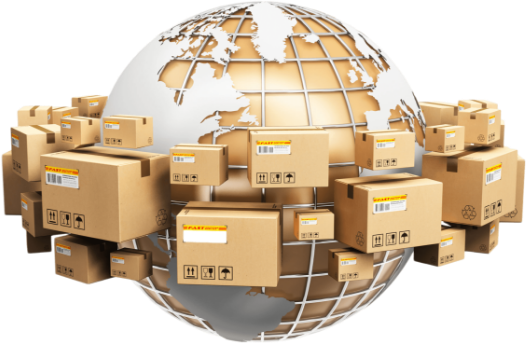 The form was sent successfully.
BACK TO HOME